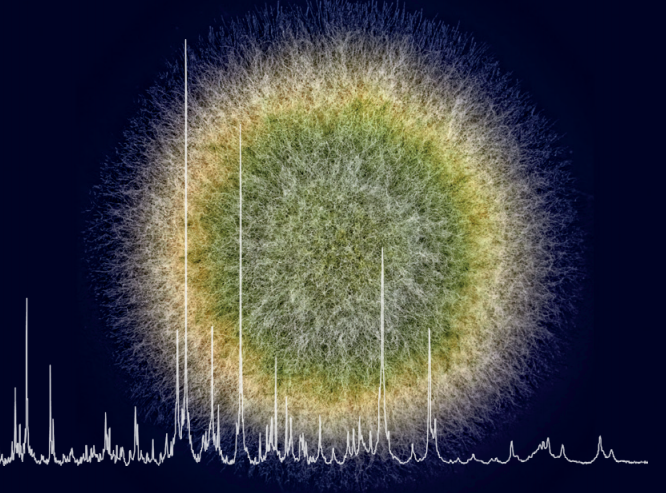 SUMMARY: MALDI-ToF mass spectrometry has proven useful in identifying bacteria in clinical samples, but the technology has lagged behind in its use for filamentous fungi. Dr Stein and colleagues in Canada compared three libraries (MSI, Bruker v1.0 and NIH) for their ability to identify clinical and reference strains.

MALDI-ToF MS is a mass spectrometry technique that has revolutionised identification of bacteria in clinical samples, but whose use for filamentous fungi has been limited by the available strain/species libraries. Libraries may be lacking in number of genera/species, or clinical strains, or be tied to one particular platform (e.g. VITEK® MS, Bruker Microflex).

As more and better MALDI-ToF libraries become available it seems likely than more labs will take up this technology. However, there are several challenges to be met. More than 350,000 species of fungi are listed in Mycobank, of which around 600 are clinically relevant moulds – and the number of strains needed to fully represent each species is not yet clear. Also, frequent changes in taxonomy and nomenclature will continue to complicate reporting of results.